IZ-KARTEX receives an award from the government of St. Petersburg 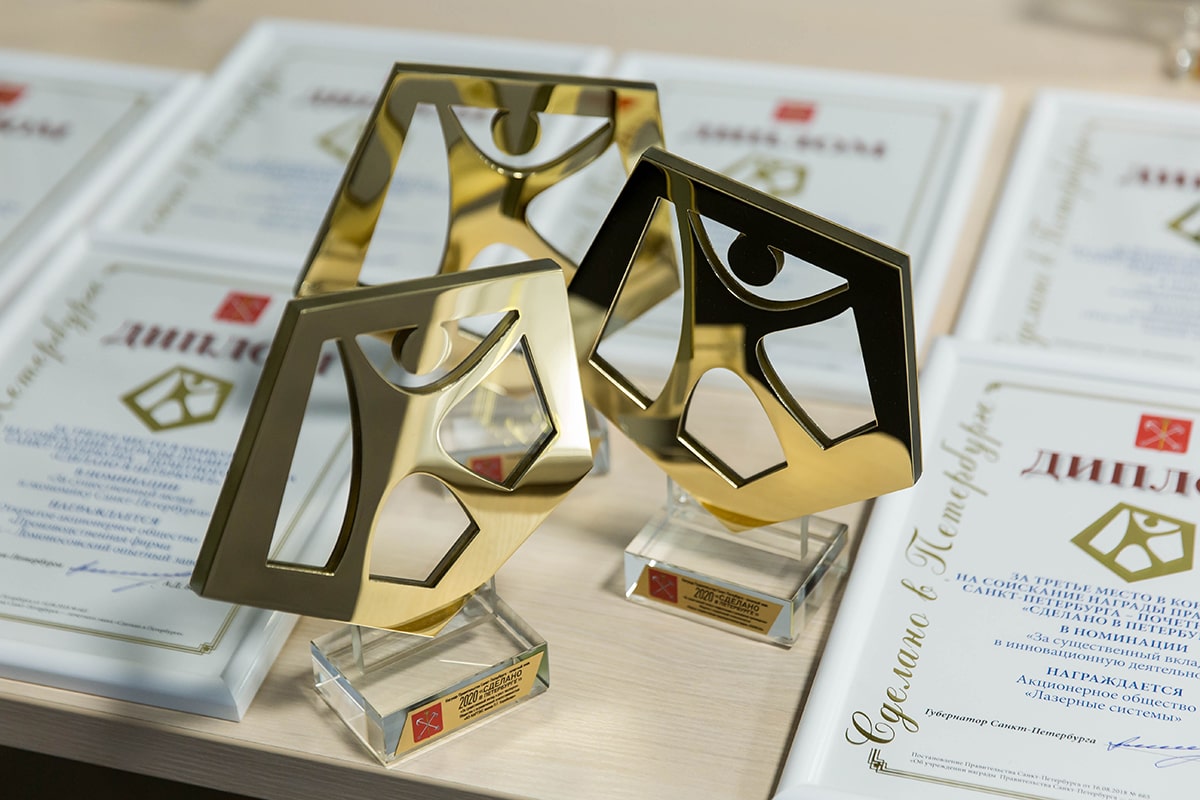 The government of St. Petersburg awarded one of Russian leading manufacturers of excavating machines with the “Made in Petersburg” badge.

The council of experts, consisting of the city administration heads, executives of trade unions and associations and media, awarded IZ-KARTEX with the first place in the nomination "For significant contribution to export growth". Early December, Evgeniy Yelin, vice-governor of St. Petersburg, awarded the competition winners at the Nevsky city hall. IZ-KARTEX director of finance and economics Mr. Andrey Ilyin attended the ceremony and received a diploma and the badge of honor on behalf of the company.

During 10 months of 2020, IZ-KARTEX increased its profits from supplies to CIS countries by 33%, and almost by 50% from supplies to non–CIS countries, compared to the same period of last year. The main foreign customers of IZ-KARTEX products are enterprises in Kazakhstan, Uzbekistan, Belarus, Mongolia, India and China, including large metallurgical and mining companies such as Almalyk MMC JSC, Kazakhmys Corporation LLC, “Erdenet” Enterprise, "Baganuur" JSC, Eastern Coalfields Ltd., etc.

IZ-KARTEX is winner and laureate of various competitions and awards. In 2018 the company took the third place in the competition for the award of St. Petersburg government, the badge of honor "For quality of goods (products), works and services". This year IZ-KARTEX has been included on the list of the best industrial companies of the North-Western Federal District, according to the editorial board of “Delovoy Peterburg” newspaper.

The badge of honor "Made in St. Petersburg" was established in 2018 and is awarded to enterprises for their significant contribution to development of the city's industrial potential and economy. The competition for the award of St. Petersburg government is held by the Committee for Industrial Policy, Innovations and Trade of Saint Petersburg.