Uralmashplant Engineers Are the Best in the Urals 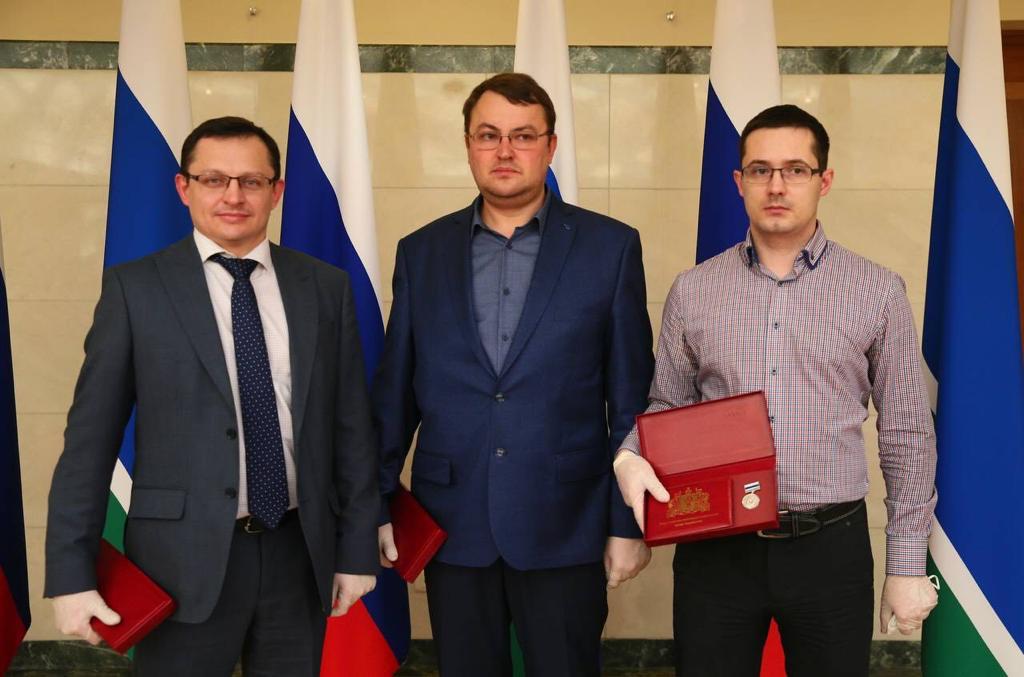 The Uralmashplant team of designers received the Cherepanovs award for the development and commissioning of a high-performance cone crusher KMD-3000/800 with a hydro-pneumatic tramp iron relief system, which has no analogues in Russia.

The development of an innovative crusher KMD-3000/800 started at UZTM in 2018 according to the requirements specification drawn up by “Karelsky Okatysh” JSC. To meet the customer's requirements, Uralmashplant specialists proposed a number of new design solutions: they equipped crusher with a powerful 800 kW drive (the previous models had 400-500 kW drives), used high-strength alloy steel grades to strengthen the main units and parts, and for the first time for KMD-3000/800, Uralmashplant designers developed a hydraulic tramp iron relief system.

“The hydro-pneumatic tramp iron relief system has a number of advantages over the traditional spring-loaded system. The main benefit is the ability to apply increased pressing forces to the adjustment ring and, consequently, higher capacity of KMD crushers,” comments Alexey Korkunov, who was responsible for the development and calculations of the hydro-pneumatic tramp iron relief system of the crusher adjustment ring, and for the lubrication system and auxiliary hydraulic systems of KMD-3000/800.

Dmitry Andryushenkov comments that awarding the team of engineers with a prestigious award is a high appreciation of the intellectual potential of the company's design service.

To date, UZTM design service works on new projects, such as development of equipment for crushing and conveying facilities ordered by Metalloinvest Management Company, design of single-toggle jaw crusher SCHDS-12x14U, the first in the enterprise product line, and mills with diameters up to 9.5 m for enterprises in Russia and the CIS.

Starting from 1997, the Ural Branch of the Russian Engineering Academy and the Regional Public Cherepanovs Foundation annually nominate Cherepanovs award laureates. The prestigious award is given to outstanding engineers who contributed to the development of scientific and technical progress, to improvement of equipment and production processes, and handed out to those who promote and organize introduction, perfection and spread of the achievements of the Middle Urals engineers' creative thought. In the past, six employees of Uralmashplant got this award.